As someone who is decidedly not a city person, I took a little longer to settle into Atlanta than most. One thing that unexpectedly helped me find some of my favorite spots was training for my half marathon this past fall. I will be the first to tell you that I am not a runner, just someone who runs (an important distinction in my mind), but I did a lot of running this fall. Here’s a picture of a fellow Rollins’ student and I in Piedmont Park, 13.1 miles later: 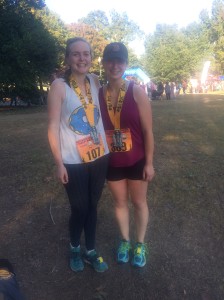 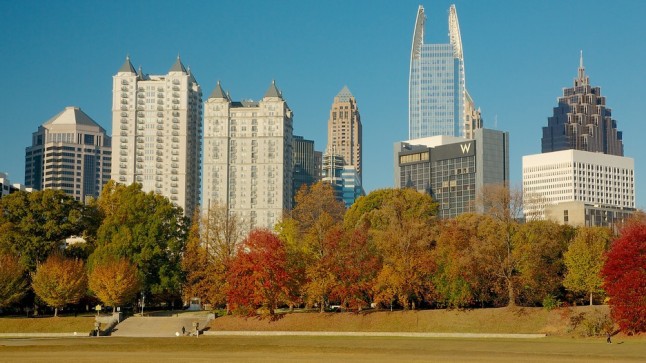